This week’s feature for Black History Month takes a look at the African American physicians who are currently making history at TriHealth. 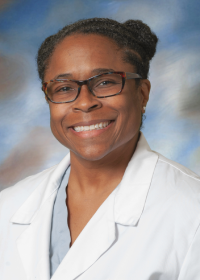 Dr. Regina Whitfield Kekessi, a TriHealth obstetrician-gynecologist, shares her career journey and the impact she is making in the community and with TriHealth. Click here to learn more about Dr. Whitfield Kekessi's story (video). 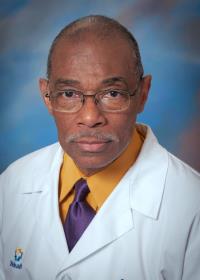 Dr. Roosevelt Walker, a TriHealth obstetrician-gynecologist, shares his experiences and perspectives on becoming a physician and his work in the community. Click here to learn more about Dr. Walker's story (video). 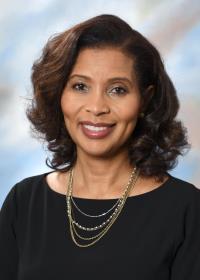 How has diversity & inclusion affected your career path – did it hinder or help?

How do you engage with the community (volunteering, boards, etc.)?

Who in Black history inspires you? 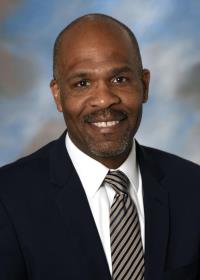 How has diversity & inclusion affected your career path – did it hinder or help?

How do you engage with the community (volunteering, boards, etc.)?

Who in Black history inspires you?

Hearing your experiences are definitely affirmation that a person can overcome any obstacle just by believing in themselves. Our dreams are what we make them. Thanks for sharing your stories and marking history.
Posted by: Team Member on 16 February, 2020

Sincere thanks to all of you for providing much needed care, support and inspiration to your patients and to other minority medical professionals.
Posted by: Janice Duncan on 12 February, 2020

Thanks for the inspiration
Posted by: Team Member on 12 February, 2020

I respect them and commend them all! They have many accomplishments . How inspiring
Posted by: Kathy Baker on 12 February, 2020

Thank you all for your drive and commitment to healthcare. Thank you for sharing the "spirit of life" by saving lives and making a difference.
Posted by: Darlene Taulbee on 12 February, 2020

Thanks Dr. Buckley for serving in an area of Cincinnati that is not really diverse. Your courage and example are an example we all need here in Cincinnati.
Posted by: Deborah Hazelwood on 12 February, 2020

Thank you doctors for your trail-blazing, pioneering spirit that inspires others to be the best that they can be, in order to touch the lives of the many who stand in need. Chaplain Levi Gause, Th.M.; B.C.C.
Posted by: Levi Gause on 11 February, 2020

We're trying to automatically log you in! Please wait...